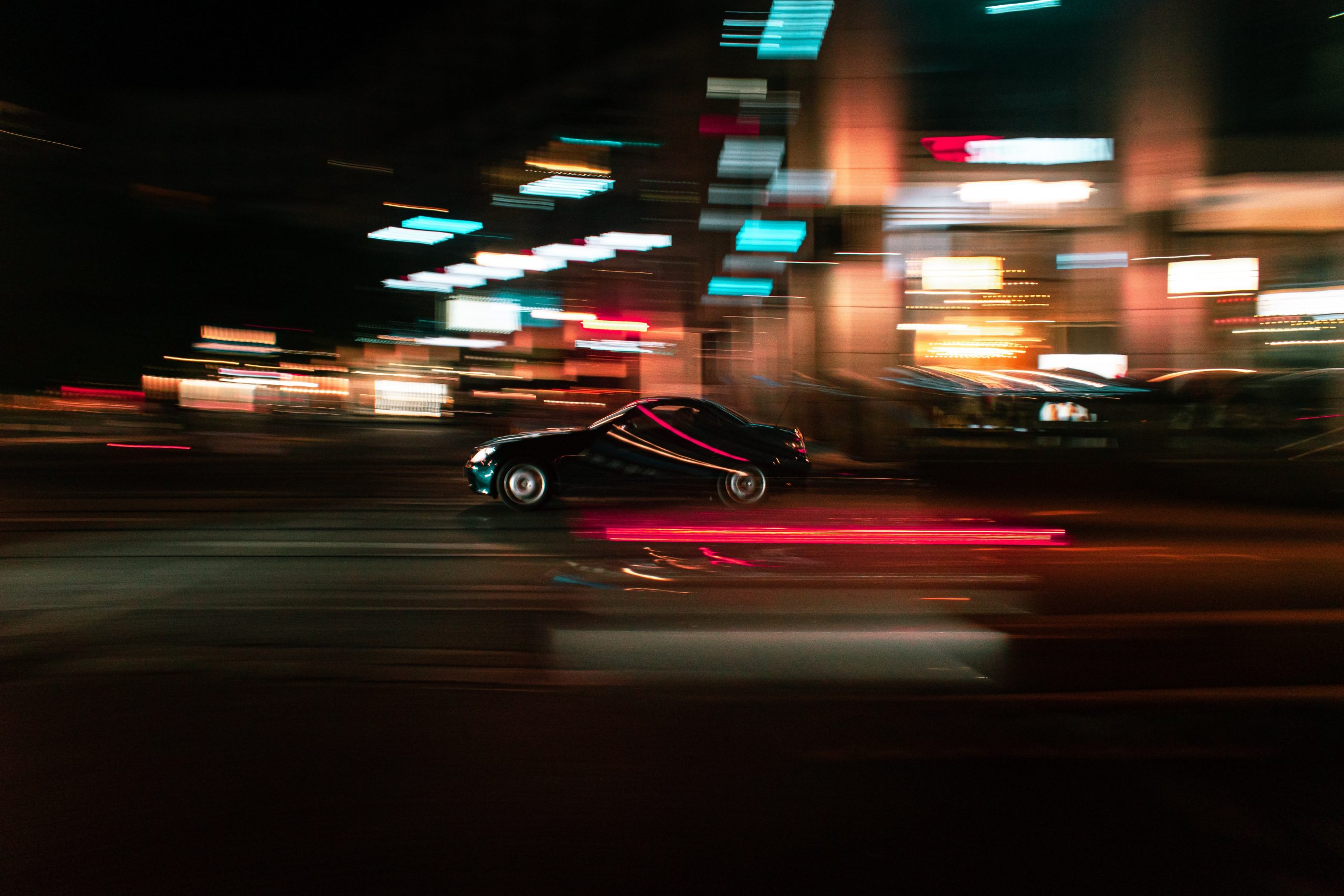 Trouble ahead, trouble behind, watch your speed, don’t lose your mind

If you’re watching the financial news, there are factors in the economy and markets that could give you the willies. On the negative side, we have some elements in the setup that feel a lot like 2006-2007. Namely, rapidly rising housing costs, high commodity prices and a flat yield curve. Back then, interest rates on money market accounts were around 5%, and five, ten and thirty year treasury bonds yielded almost 5%. Now we have a flattish yield curve with rates close to 3%.

In 2022, you can throw in a couple more concerns. On Thursday, the Wall Street Journal reported that the economy contracted 1.4% in the first quarter.

The Federal Reserve is hiking rates and will allow portfolio assets to mature. If they actually do everything suggested, JP Morgan reports that the Fed might reduce their balance sheet (invested mostly in US government bonds and mortgages) by about $2 trillion dollars. 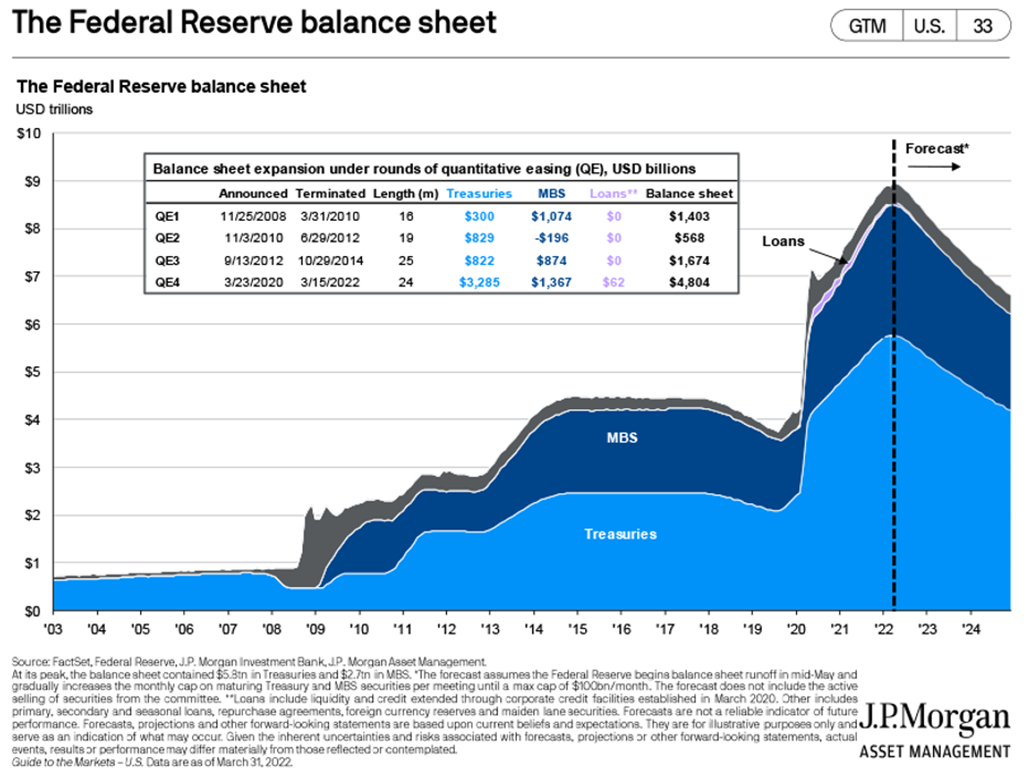 For point of reference, the US budget deficit—the amount we need to borrow above the tax revenues—is forecast at about $1.2 trillion.  While you might worry about budget deficits, that deficit spending is economic stimulus: money borrowed and put to work in the economy.  So, the Fed might pull more than that out of the money system over two years. Personally, I’d be surprised if that happened into the headwind of other economic concerns.

Oh yeah, we’re in a proxy war. With Russia. The more we do the right thing, the more the risks go up. It’s interesting to see Americans come around and accept that.

You can observe how those factors are weighing on markets: we have seen a decline in both stock and bond prices. We’re more defensive in our portfolios, and most clients are holding more cash than we have been for a few years.

However, parts of our economy are a good bit better than they were in 2006. At one point in 2006, we had a trade deficit of about 6.7% of the total economy. Most of that deficit was caused by importing energy. Today, however, the U.S. is the world’s leading producer of petroleum products at about 12 million barrels per day. The U.S. has essentially achieved energy independence, with effectively no trade deficit in energy. 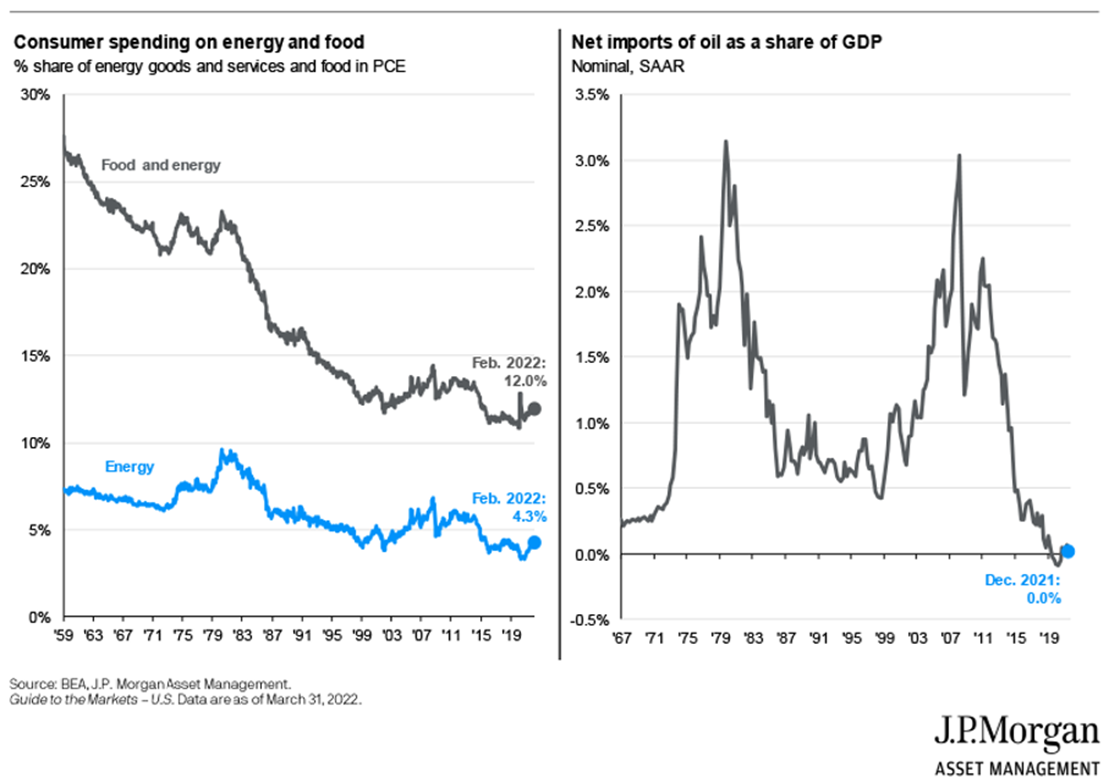 I believe you can see the difference in that position of strength reflected in relative values of the euro and the U.S. Dollar. The euro is getting close to parity with the dollar,  trading at about $1.05, a decline of about 13% in the last 12 months. 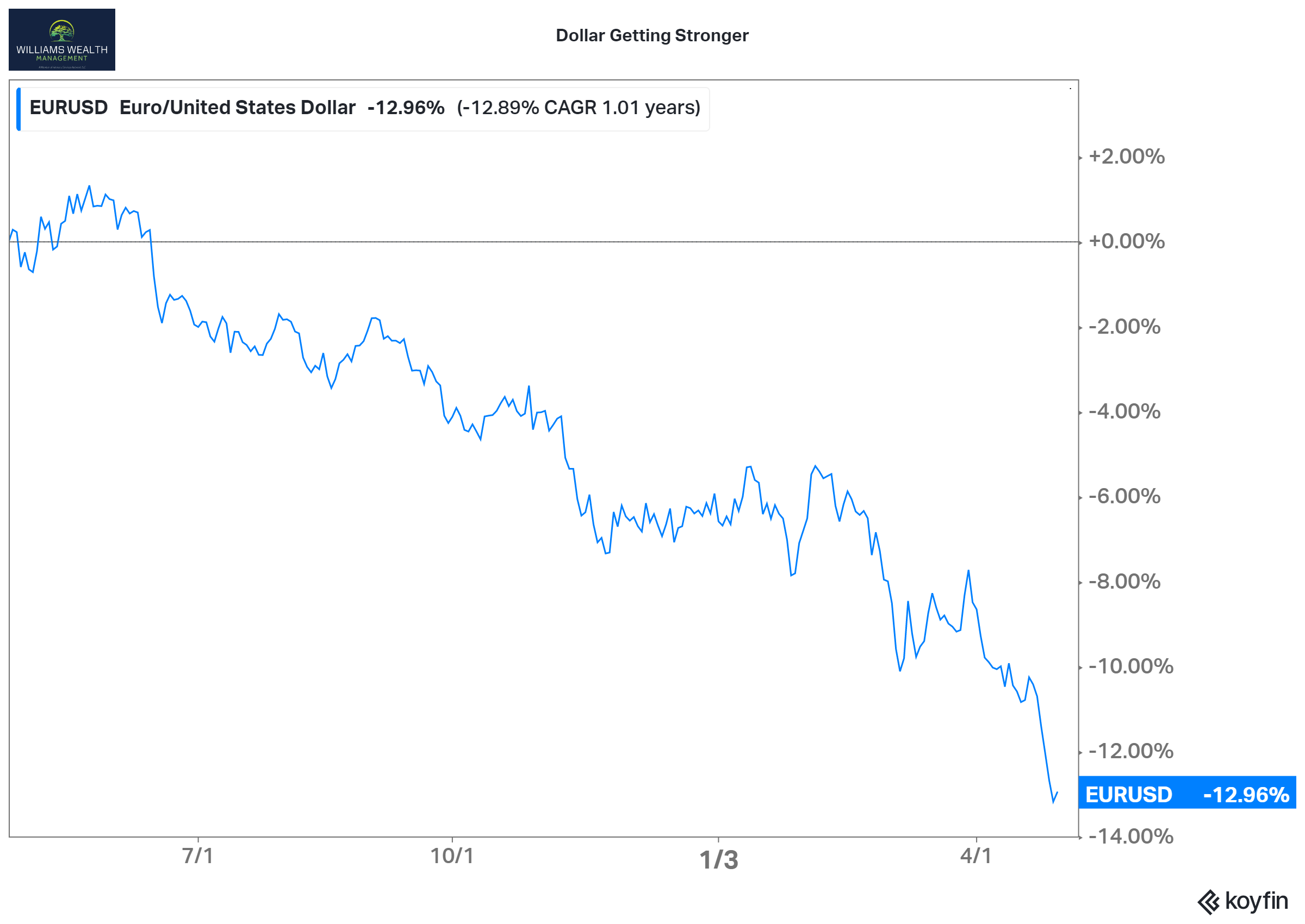 Think about why that would be the case. Germany–the EU’s largest economy–is not energy independent. The Germans face the difficult choice of continuing to buy Russian energy. Or not buy their energy and go into a recession. This and similar problems for other EU members weighs on Europe’s economic prospects.

Another factor that’s positive: the markets are less levered, and there are large amounts of cash on deposit in the banks. That means investors are less likely to be forced to sell investments in a downturn and the banks are better capitalized. This makes us think that if the markets are volatile, we can invest into the volatility rather than thinking we might see a selloff go on for a couple of years.

In the short term, the dollar is getting more valuable relative to other investment prices. That’s strange, I thought there was a lot of inflation? Well, there’s a difference between consumption and investment. Costs of food and energy are rising in dollar terms. However, over our lifetimes those costs have generally declined as a percentage of our budget. On the other hand, prices of stocks usually rise more than inflation and interest rates.

We’re in a period where holding cash in dollars cushions investment volatility and sets us up for the possibility of buying bonds at higher interest rates and stocks at lower prices later in the year. Cash is a very good asset despite inflation.

The economy is slowing, meaning not just growth but also inflation may slow down. This means that going forward, rising interest rates may be less of a problem for investments, and now our focus may shift to the risks of slowing growth. We might be buying longer term bonds sooner than we expected.

With all these risks in view, we see three investable themes that could outlast the period of high inflation, rising rates or the war in Ukraine:

These themes should outlast short term problems, requiring large investment over years and not months. In the near term, the return of travel is a theme that could work, even with rising costs. From our standpoint as investors, preparing for volatility also means being ready for opportunities that emerge as the world changes and the markets react.

All information contained herein is derived from sources deemed to be reliable but cannot be guaranteed.  All economic and performance data is historical and not indicative of future results.  All views/opinions expressed in this newsletter are solely those of the author and do not reflect the views/opinions held by Advisory Services Network, LLC. 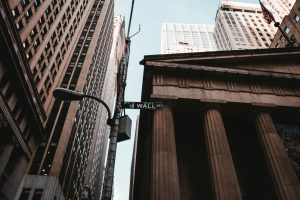 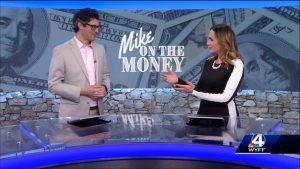 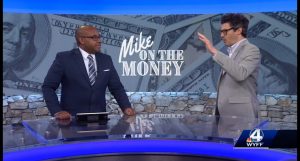 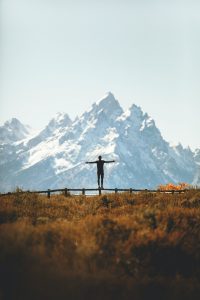 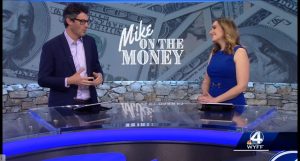 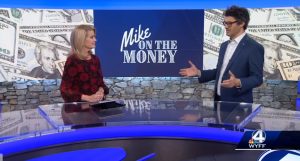